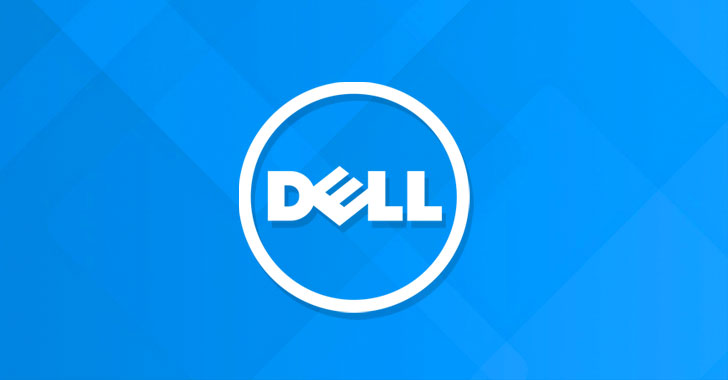 Computer manufacturing giant Dell has released a new security tool for its commercial customers that aims to protect their computers from stealthy and sophisticated cyberattacks involving the compromise of the BIOS.

BIOS (Basic Input Output System) is a small but highly-privileged program that handles critical operations and starts your computer before handing it over to your operating system.

Protecting the BIOS program is crucial because:

According to Dell, the controls offered by SafeBIOS can quickly mitigate the risk of BIOS tampering by bringing them to your attention timely, allowing you to quarantine infected PCs.

“Organizations need the ability to detect when a malicious actor is on the move, altering BIOS configurations on endpoints as part of a larger attack strategy. SafeBIOS now provides the unique ability to generate Indicators of Attack on BIOS configurations, including changes and events that can signal an exploit,” David Konetski, VP Client Solutions Group CTO at Dell said in a blog post.

The company says the SafeBIOS Events and Indicators of Attack tool is currently available for Dell commercial PCs through its Dell Trusted Devices solution.